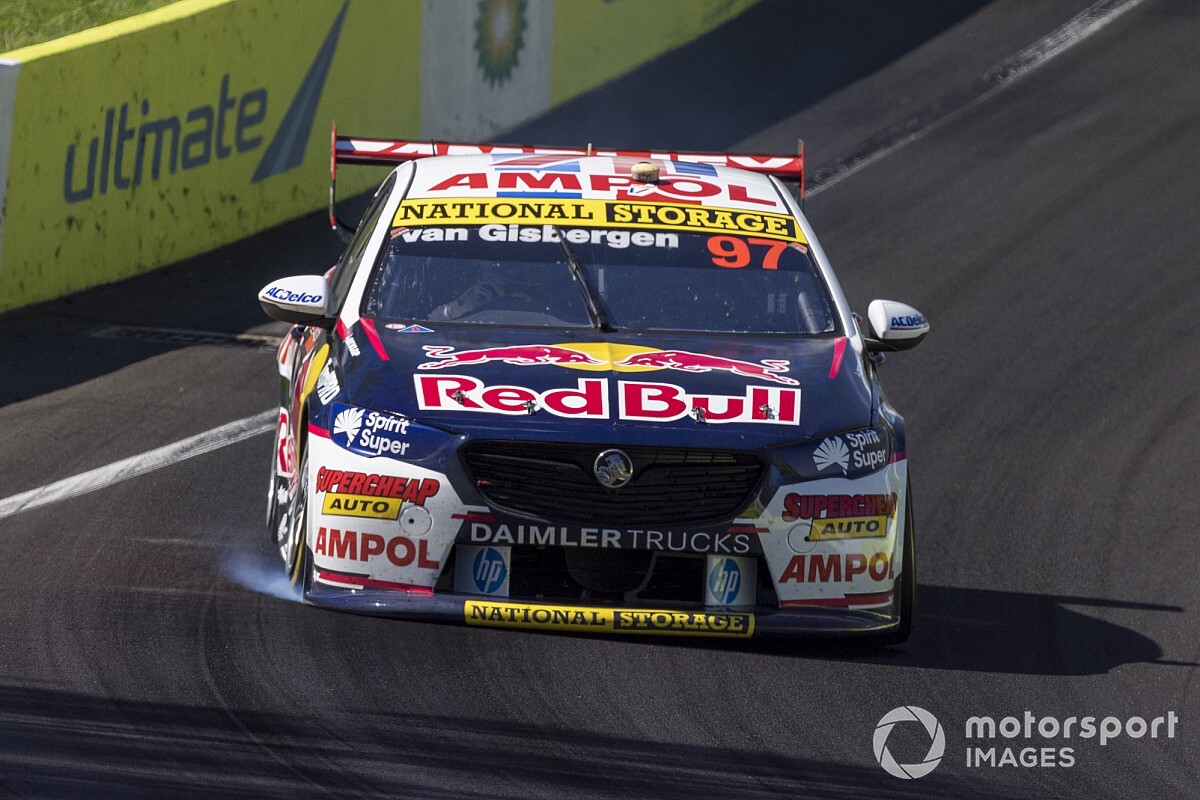 Motorsport.com has learned that a change to the homologation of the KRE Race Engines-built V8s, an increase in the rocker ration from 1.60 to 1.65, has been approved by the Supercars Commission.

KRE is closely aligned with Triple Eight and provides engines for the Red Bull-backed team and its customer squads such as Team 18.

According to a Supercars spokesperson the change will bring the KRE motors in line with the Ford units used in the Mustangs and that there is no change to the maximum power limit.

“All engines must still comply with the maximum aggregate engine power, irrespective of which rocker is applied.”

When the updated KRE engine package will make its debut is currently unclear. Triple Eight confirmed that the change will only be made when the required parts are available for all KRE engines in the field.

Walkinshaw Racing is the other GM engine supplier in the field, powering the Walkinshaw Andretti United and Erebus Motorsport Commodores.

Based on that statement, WR would also be eligible to apply for the same change should it be possible without breaking the AEP.

Engine rules have been in the news recently after Jordan Boys was stripped of his maiden Super2 race win.

The WR-built motor in his Image Racing Holden failed post-race checks due to cylinder heads that didn’t match the Engine Specification Document.

WR countered that it had Supercars’ blessing to fit the heads as a short-term solution to a lack of stock.

Bahrain GP exposed weaknesses with F1 car
Ferrari and Porsche commit to WEC GTE future through to 2022
We use cookies to ensure that we give you the best experience on our website. If you continue to use this site we will assume that you are happy with it.Ok