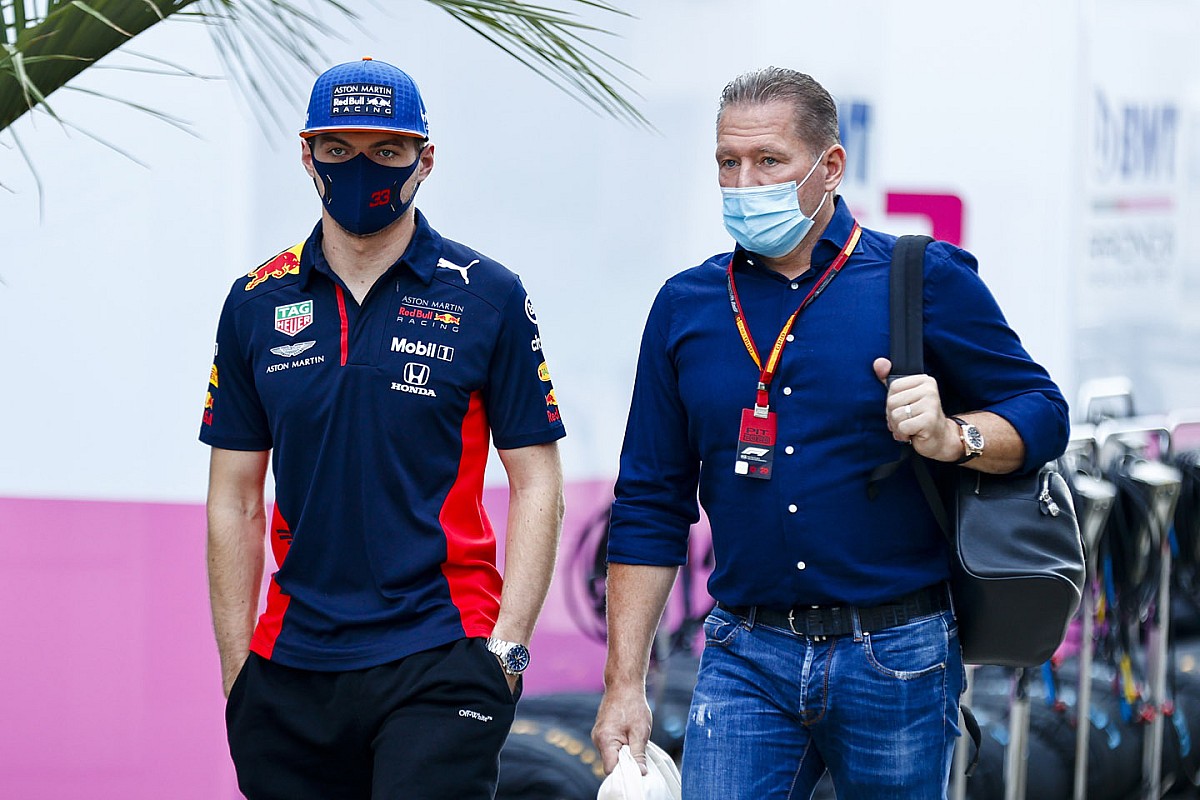 The father of current Red Bull Formula 1 driver Max Verstappen and veteran of 106 grands prix has tested a variety of cars this year, and recently completed a run in an LMP3 car at Portimao with Spanish outfit Team Virage.

Verstappen Sr. has not raced competitively since an outing at a Baku sportscar race in 2012, with his most recent appearance at the 24 Hours of Le Mans coming in 2009 for Aston Martin. The test came about thanks to Verstappen Sr.’s friendship with Philippe Gautheron, who runs the team alongside Julien Gerbi, and was Verstappen’s race engineer in Formula 3.

Verstappen completed over 400km behind the wheel of the Ligier LMP3 car at Portimao, and was impressed by the speed it offered.

“Jos wanted to have a little fun and drive a car with more aero,” Gerbi told Motorsport.com. “After the first run, he already drove good times and he adapted very quickly. Everything was good. He had fun working with the team and the team also enjoyed working with him. There were no scary moments, no spins or anything negative.

“With such an experienced driver, everything is easier. The feedback is more precise. He gets out of the car and quickly makes the point. It guides you well on what he wants to work on.

“Ligier has done a very important job on the new LMP3 car in terms of comfort, aero and stability. It is a very good car, and when Jos finished his first run he told us: ‘Wow, this car is fast, but it gives confidence. It’s comfortable to drive’.”

Max Verstappen said that his father was “still fast” and managing to regain some of his finesse after so long out of regularly driving cars.

“I think when he’s starting to drive a bit more, you can see that it’s getting better and better again, all the time,” Verstappen said. “But I just enjoy it, that you can share a day with your dad. The roles are a little bit reversed. Back in the day, he would be, not shouting at me, but hammering on me what I was doing wrong. And now with data and onboards and stuff, I can shout at him sometimes in a good way.

“It’s nice when you can do those things as a family.”

Verstappen Jr. has previously said he would like to enter the 24 Hours of Le Mans one day alongside his father.

But Gerbi said Jos’s recent test outings were not part of a consideration for a full-time programme for 2021, believing it was “not on the table at the moment”.

“There will be more tests during the winter, but for now the plan is just fun.”

BritishSSP champ Rory Skinner joins Lee Jackson at FS-3 Kawasaki for 2021 BSB | British Superbikes
Stroll: “Miscommunication” led to poor F1 Bahrain GP qualifying – F1
We use cookies to ensure that we give you the best experience on our website. If you continue to use this site we will assume that you are happy with it.Ok