Ahead of his home round, Zarco’s 1m31.747s was enough to beat fellow countryman Fabio Quartararo to top spot in second practice and complete a French 1-2.

Miguel Oliveira led the KTM charge in sixth place ahead of Spanish GP winner Jack Miller, who faded slightly after a fall having topped the damp morning session for Ducati.

Suzuki duo Alex Rins and Joan Mir, as well as MotoGP world championship leader Francesco Bagnaia, will all be hoping for dry conditions for Saturday morning’s FP3 to have the chance to fight for the top 10 spots and guaranteed Q2 places ahead of qualifying.

Reigning champion Mir admitted he doesn’t expect to be in contention for victory on Sunday, but said on Friday he was confident of turning his weekend form around to challenge for a top-five placing. 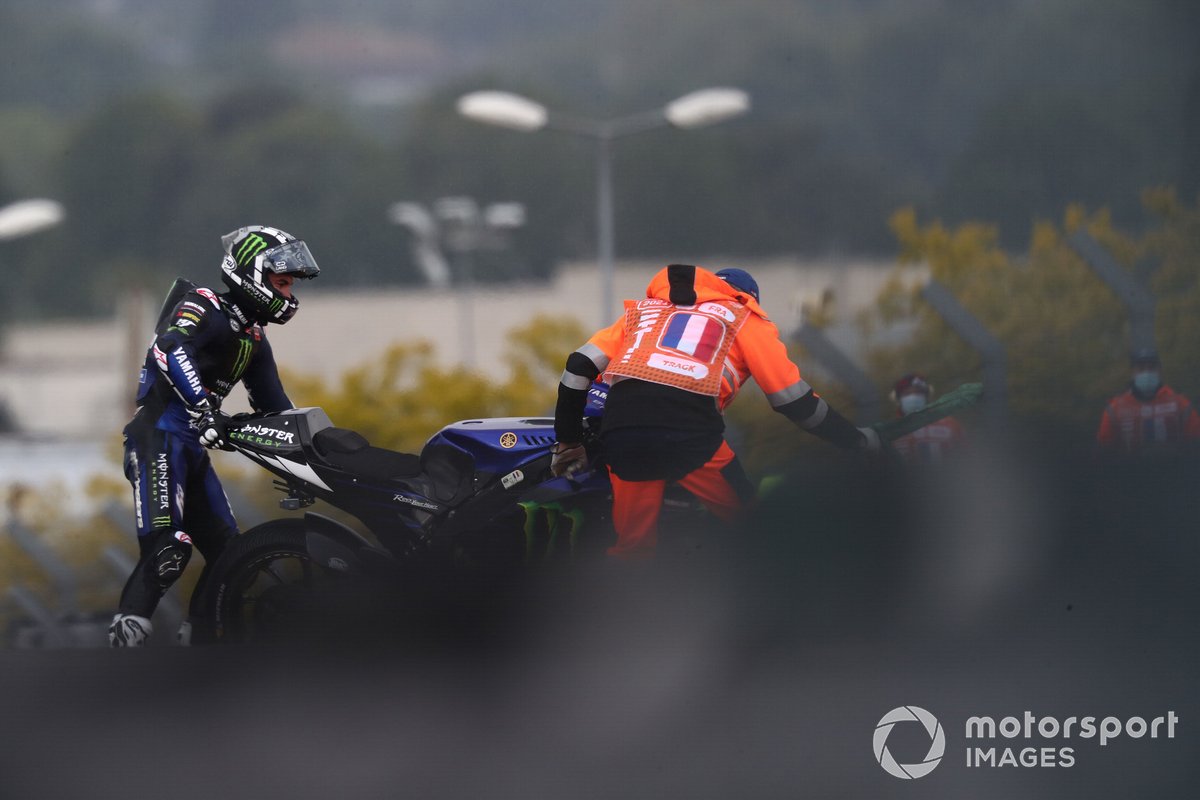 What time does qualifying start for the French MotoGP?

The fastest 10 MotoGP riders on the FP1-2-3 combined timesheet automatically head into Q2, with the rest of the riders entering Q1 of qualifying. The two riders who are fastest in the 15-minute Q1 session will progress into Q2 to compete with the top 10 from practice. Q2, which also lasts 15 minutes, decides who gets pole position and the qualifying order for the front four rows of the grid.

How can I watch qualifying?

In the United Kingdom every MotoGP practice, qualifying and race is broadcast live on BT Sport.

French MotoGP qualifying will be broadcast on BT Sport 2, with the programme starting at 11am BST to also cover qualifying for the Moto3, Moto2 and MotoE classes.

MotoGP qualifying and the race will take place after Moto3 but before Moto2 and MotoE this weekend.

MotoGP also offers its own live online video streaming service which is available to stream in the UK.

For the first time since 2013, MotoGP will be shown live on free-to-air television in the UK. However, only the French MotoGP race day will be broadcast live on ITV4, with qualifying remaining live on BT Sport 2 and MotoGP’s online video streaming service. 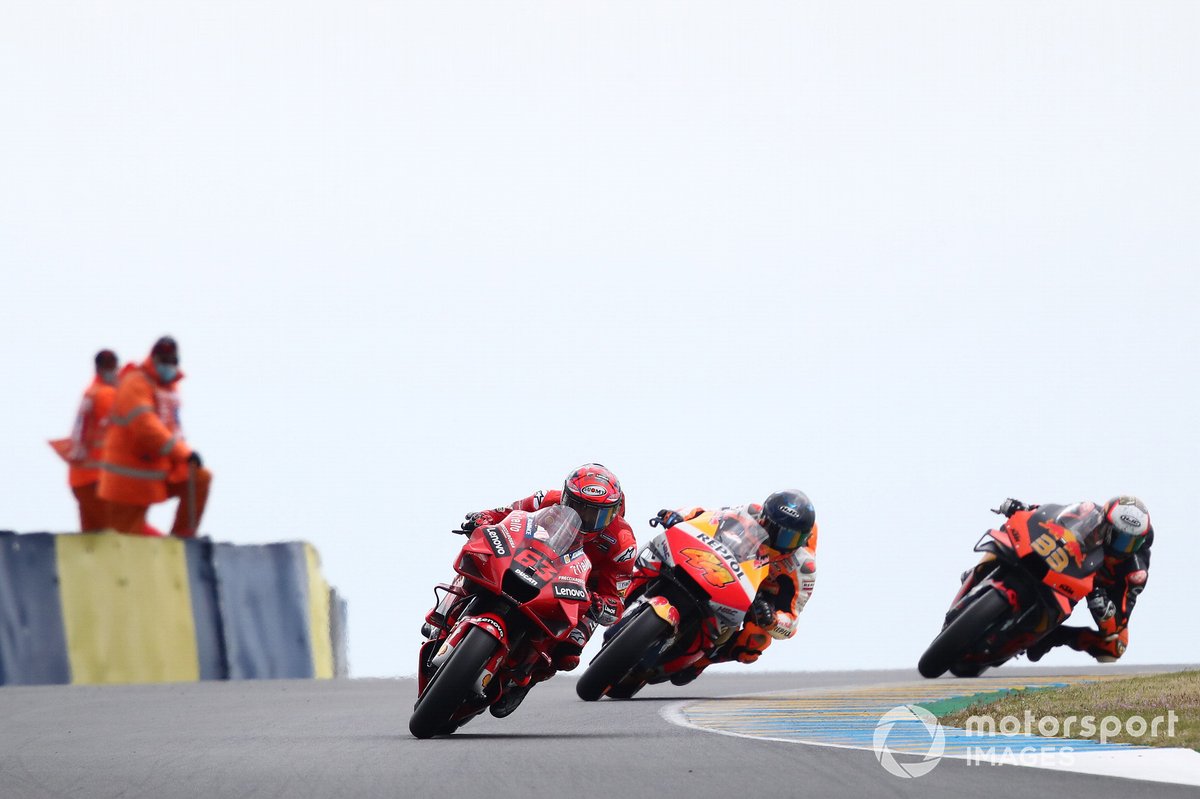 What’s the weather forecast for qualifying at Le Mans?

Wet, cool and windy weather conditions are forecast for qualifying at Le Mans on Saturday afternoon, with a high of 16 degrees Celsius – four degrees colder than qualifying for the Spanish GP last time out.

Talladega to offer COVID-19 vaccine, and a drive around the track
Derani leads first practice in AXR Cadillac
We use cookies to ensure that we give you the best experience on our website. If you continue to use this site we will assume that you are happy with it.Ok