Ducati rider Redding is going into his second season in WSBK, after finishing as runner-up behind Kawasaki’s six-time champion Rea in his rookie campaign last year.

The new season kicks off later this month at Aragon, where Rea was one of several riders in action last week during a three-day test along with Kawasaki teammate Alex Lowes, Yamaha factory rider Toprak Razgatlioglu and BMW pair Tom Sykes and Michael van der Mark.

Rea’s best time of 1m48.528s was more than two tenths below his own pole record from last year’s second Aragon round, and some six tenths clear of second-placed Lowes.

Redding and new Ducati teammate Michael Ruben Rinaldi were absent from the test, instead taking the chance to sample the nearby Navarra track that was added to this year’s schedule in March.

Asked during an interview with the official WSBK website if he was at all concerned by Rea’s pace at Aragon, Redding replied: “Not really. I don’t know how many qualifiers [qualifying tyres] they used, but I know Kawasaki likes to use qualifiers to be at the top.

“That’s the [type of] work they like to do, I like to do the opposite. When we were there [in April] the conditions weren’t great and I was on lap record pace. I’m not bothered at all. 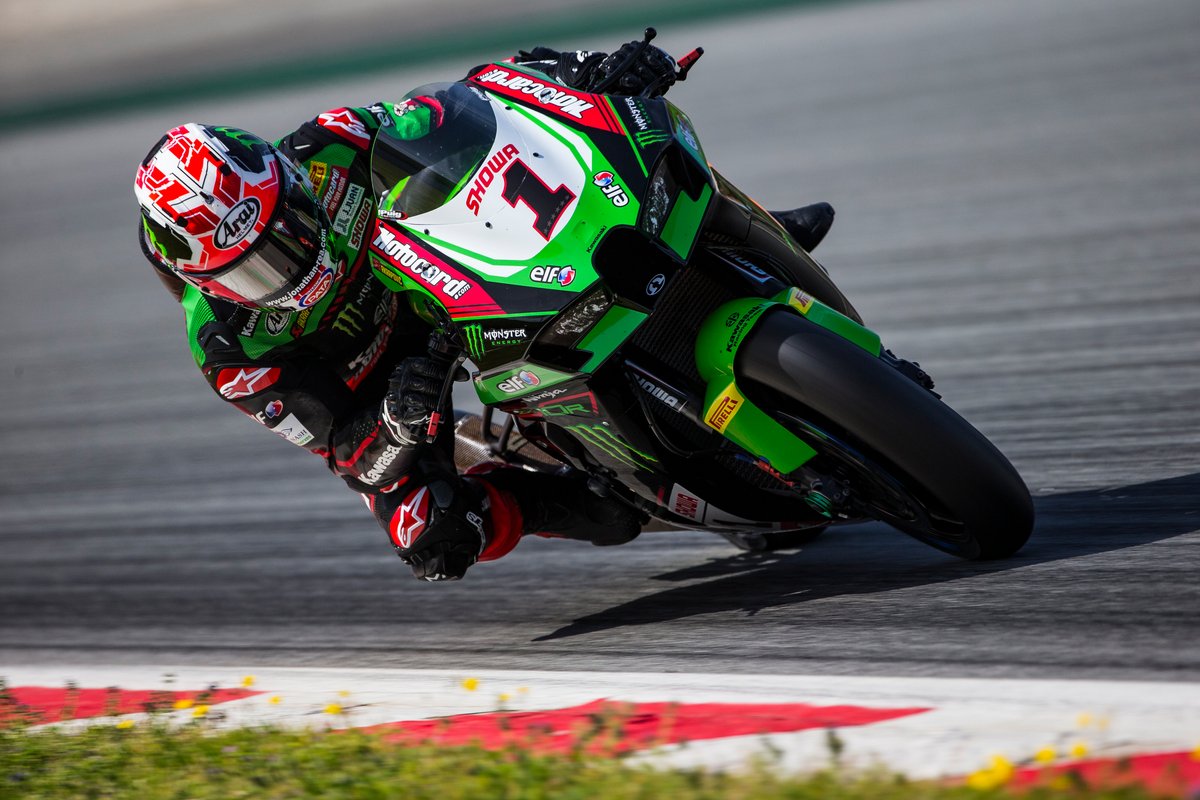 “I am in a much more confident position compared to last year, I feel more settled and the package is overall very good. I think this year will be very good and I’m in a stronger position than last year. I feel very relaxed and I have that hunger to get out and win races again.”

Ducati and Kawasaki have largely conducted separate test programmes this winter, but the two manufacturers did share a track at the end of March for the official Barcelona test.

Rea was fastest on that occasion, 0.179s clear of Redding on the second day of running.

Since then, Ducati has completed two days of testing at Aragon in early April before heading to Navarra for its final pre-season running last week.

“I’m quite excited because the last three tests we did I’ve felt quite comfortable and confident with the bike,” said ex-Aprilia and Pramac Ducati MotoGP rider Redding after the Navarra test. “Here again I feel the base setting is much stronger than what we had last year.

“Last year we always had to learn a track or understand a track so we couldn’t focus on really [just] riding. Now the setting is good and we can focus on making laptimes and consistent laps, and that’s what I worked on.

“I’m very happy. I feel strong and I can manage the bike in the way I want to.” 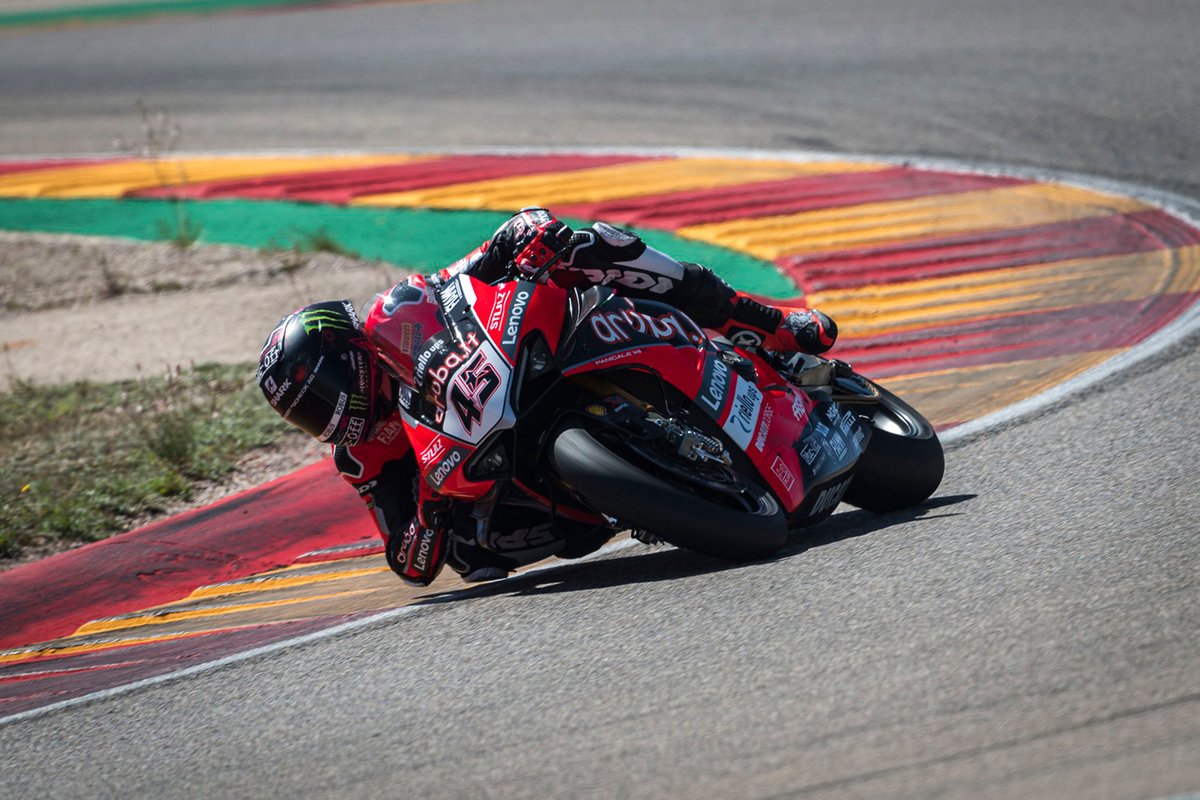 Baku rules out F1 race date swap with Turkish GP
Motorsport Network strengthens Direct-To-Consumer leadership with new CEO of Motorsport.tv
We use cookies to ensure that we give you the best experience on our website. If you continue to use this site we will assume that you are happy with it.Ok