Van Gisbergen off painkillers since Sandown 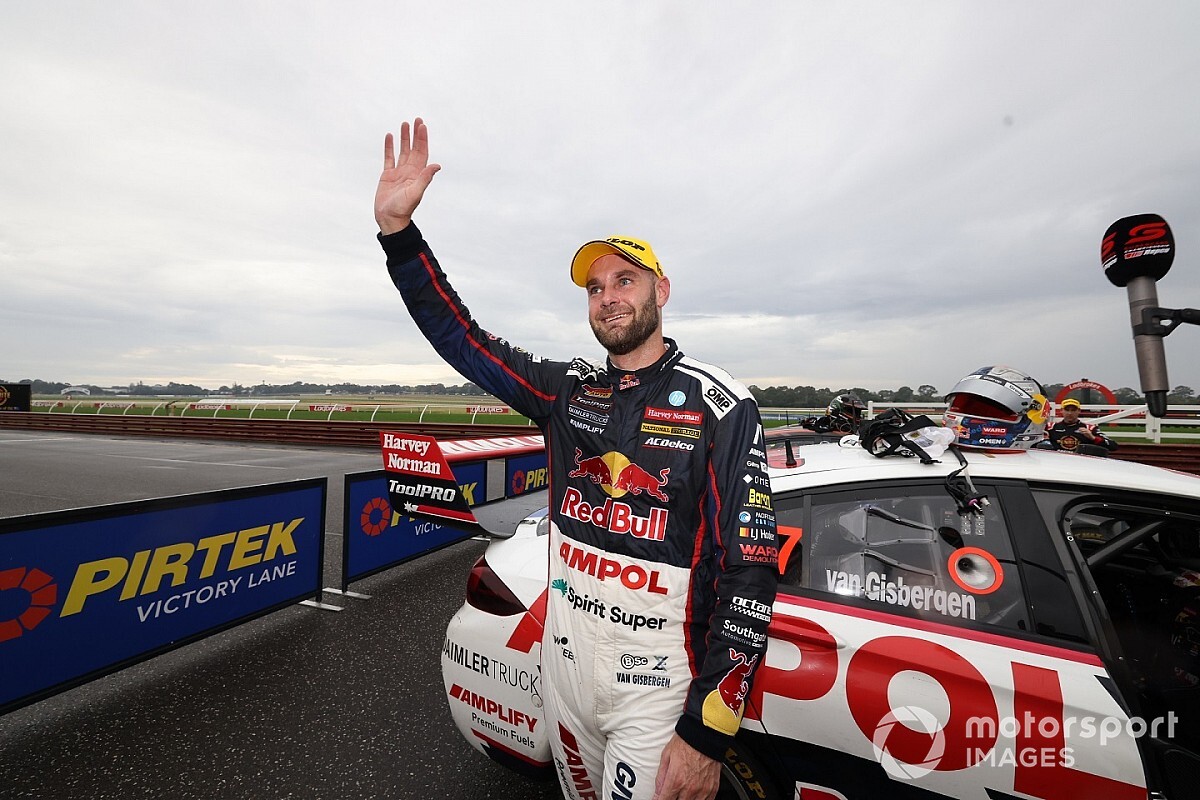 The Kiwi has been nursing the injuries since a mountain bike crash last month, with an aggressive recovery process centred around hyperbaric treatment limiting the affect its had on his packed racing schedule.

Remarkably he has only missed one event since the crash, the GT World Challenge Australia round at Phillip Island.

Two weeks after undergoing surgery he took three wins from three Supercars races at Sandown, before heading to Mount Panorama another fortnight later to win a GT race and claim the Bathurst Triple Crown with a win in the six-hour production car race on the same weekend.

Giving an update ahead of this weekend’s third Supercars round of the season at Symmons Plains, van Gisbergen explained his collarbone is largely pain free.

However the same can’t be said of the broken ribs, only found after his three wins at Sandown, which continue to give him grief.

Despite the pain he’s resisting painkillers, to help chart his recovery without the masking effect of medication.

“It was the drive home that sucked; I drove from Bathurst [to the Gold Coast] in a day so that wrecked me,” van Gisbergen told the Supercars website of his recovery from the Bathurst 6 Hour weekend.

“The GT car hurt. My collarbone is fine, that’s got better, but my ribs are the painful part. The GT car has a full wraparound seat, and just with the g-forces and the kerbs and bumps, it was hurting my ribs every lap. It probably set me back a little bit but well worth it.

“I stopped taking pain killers after Sandown which was good, it helped me know where I was at. You know when you’re getting better and better.

“It has been pretty painful, but certainly now… it doesn’t hurt as much to cough or laugh. But still getting out of bed and moving around, [the ribs are] very still sore.

“Ribs are something I’ve never really broken before and I don’t recommend it, they’re not fun.”

Van Gisbergen was given a slight reprieve in his recovery when the Symmons Plains Supercars round was postponed by a week due to a coronavirus scare in Queensland.

He leads the series by a remarkable 150 points thanks to an unbeaten run in 2021, while his winning streak is six races long when last year’s Bathurst 1000 is taken into account.

“Gamble” Zarco proving to be MotoGP rider “we thought he was”
Bahrain GP exposed weaknesses with F1 car
We use cookies to ensure that we give you the best experience on our website. If you continue to use this site we will assume that you are happy with it.Ok