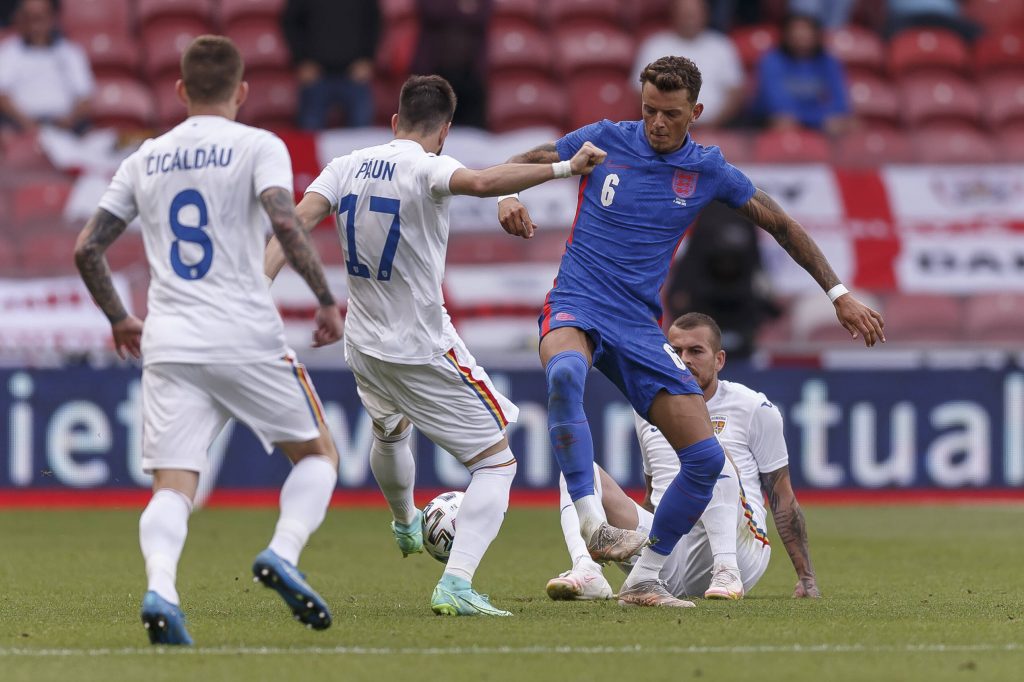 Arsenal have been heavily linked with a move for the Brighton and Hove Albion defender Ben White this summer.

According to The Athletic, the Gunners are now closing in on the 23-year-old centre back.

Apparently, Brighton value the player at £50 million and the Londoners are prepared to offer £45 million plus another £5 million in add ons.

The report further states that the two clubs have held talks face to face and a deal is not far from completion.

The 23-year-old is rated highly in England and he could prove to be a quality addition to the Arsenal back four.

White can play as a defensive midfielder as well and his versatility could prove to be useful during injuries and rotation.

The England international is expected to be the long-term replacement for David Luiz at the Emirates. He could form a superb partnership at the back alongside Gabriel.

The player was linked with a move to Leeds United last summer but the Whites failed with multiple bids to sign him.

The report from Athletic adds that agreeing on personal terms should not be a problem for Arsenal and the deal is likely to be finalized as soon as the two clubs can agree on a fee.

The asking price seems high for a player who has largely unproven at the highest level but White has the talent and the potential to justify the outlay in the long run.

Who will win Euro 2020? The favourites, outsiders, underdogs & latest odds
Sheeran plays intimate concert to England team ahead of Germany clash, Henderson confirms
We use cookies to ensure that we give you the best experience on our website. If you continue to use this site we will assume that you are happy with it.Ok