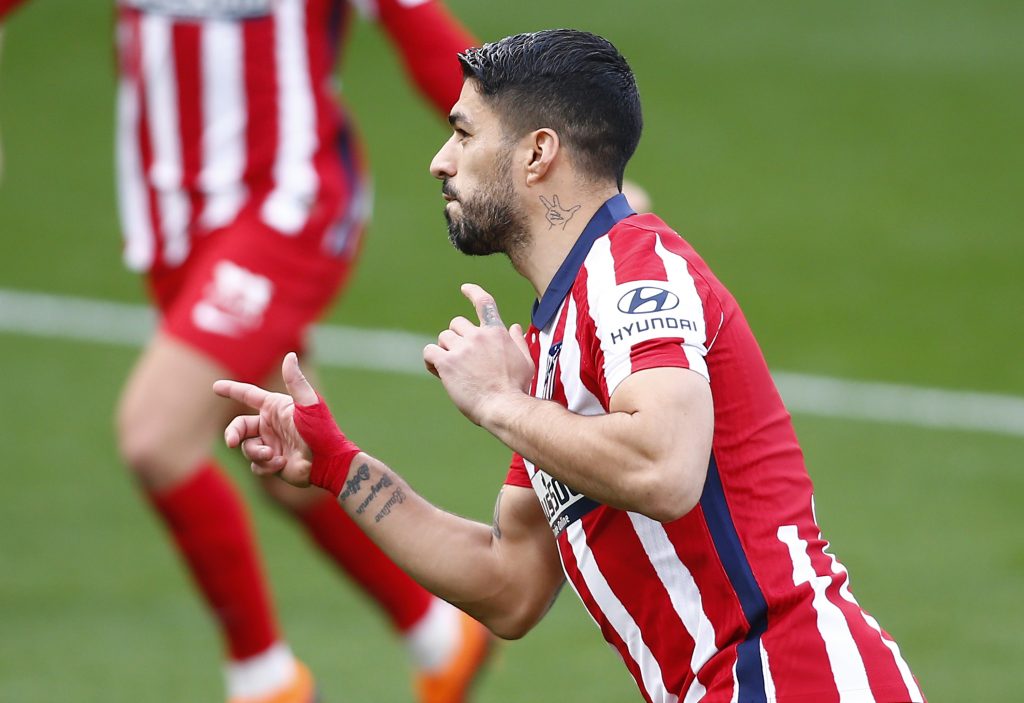 Wednesday’s bout of Champions League matches are upon us. With both Manchester City and Liverpool in action later this evening, we preview a five-fold team-to-win betting accumulator and detail how our readers can get a free £30 bet at Boyle Sports.

The Reds have started their Premier League campaign in impressive form having picked up 10 points from four league games.

Jurgen Klopp will demand a similar start from his side in the Champions League and they will fancy their chances of beating AC Milan at home.

The Reds have won their last two matches against the Italian outfit with clean sheets.

Milan are coming into this game on the back of three consecutive league wins but they will be without key star Zlatan Ibrahimovic and that could be a problem against a side that has conceded just once in their last four outings.

Diego Simeone’s men will be firm favourites heading into this contest.

The Spanish champions have an outstanding squad at their disposal and they have won three of the last four matches across all competitions.

Meanwhile, Porto have failed to win three of the last six matches and they have conceded in four of those outings.

With the likes of Suarez and Griezmann at their disposal, the Spanish giants will fancy their chances of picking up all three points at home.

The Premier League champions are in tremendous form heading into this game and they have managed to pick up three back-to-back wins with clean sheets.

Furthermore, they have scored eleven goals in their last three matches without reply.

Meanwhile, RB Leipzig have lost three of their last four matches and they have conceded six goals in the process.

The Germans are massive underdogs here and they are likely to end up on the losing side.

The Portuguese outside are coming into this game on the back of two consecutive draws and they will be up against a side that has won three of the last four league games with clean sheets.

Ajax have scored 13 goals in their last four outings and they will be confident of picking up a win here.

Sporting look vulnerable at the back and the absence of Sebastian Coates will be a massive blow for them.

The Moldovan outfit are coming into this game on the back of four league wins and they will look to make their mark in the Champions league now.

They were quite impressive in the qualifiers and kept three consecutive clean sheets to book their place in the group stages of the competition.

However, they will be up against an experienced Champions League side in Shakhtar Donetsk who have lost just three of their last eleven European outings.

Shakhtar showed their quality against the likes of Inter Milan and Real Madrid last season and they have the quality and experience to grind out a win here. 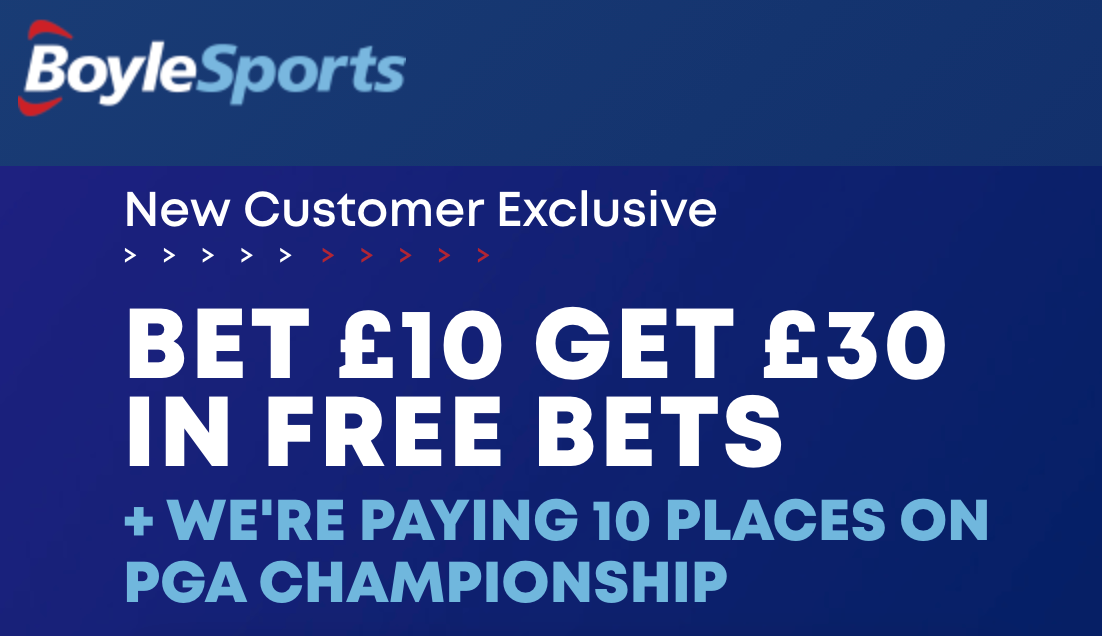 BoyleSports has a Bet £10 Get £30 in Free Bets promotion, which punters can use in conjunction with tonight’s Champions League ties.

Get a £30 Free Bet Boyle Sports

FIFA 22 ratings: Who are the best players in the Premier League?
‘Money well spent!’ – Manchester City’s £100m Grealish signing will be justified with Champions League win, says Lescott
We use cookies to ensure that we give you the best experience on our website. If you continue to use this site we will assume that you are happy with it.Ok