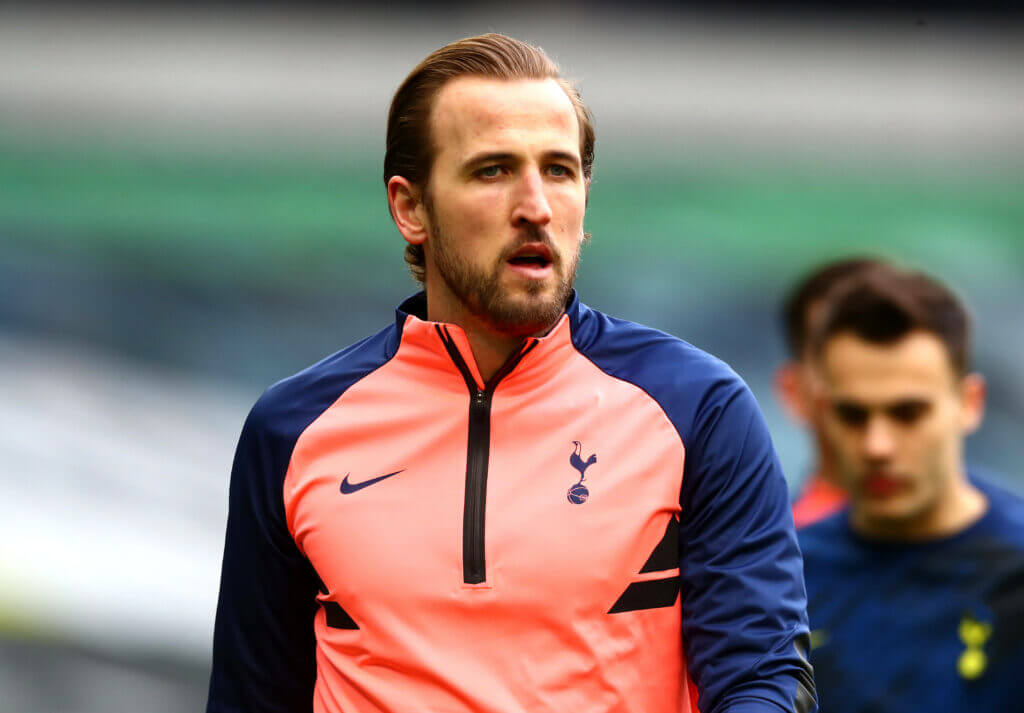 According to The Sun, Manchester United will look to make an audacious move for Tottenham Hotspur striker Harry Kane this summer, and the Glazers are ready to sanction a £90 million bid for the England international.

The Red Devils owners saw fans turn against them again on Sunday with a protest at Old Trafford that saw their clash with Liverpool postponed, and they are looking to appease them with a statement-of-intent signing.

Manager Ole Gunnar Solskjaer wants to sign a world-class hitman and Kane is top of his list.

According to SunSport, the Spurs star would be interested in moving to Old Trafford as he seeks to win silverware on club level after several disappointments, but it remains to be seen whether Chairman Daniel Levy will approve a transfer.

The Tottenham chief is only willing to sell the 27-year-old to a club outside of the Premier League, but a huge offer and Kane insisting on leaving could force his hands.

Levy has valued the England international at £170m, but not even Man Utd will be able to pay such an amount right now.

The Glazers want to show the fans that they are ready to invest in the squad again in order to get the team challenging strongly for the title, and landing a goalmachine in the mould of Kane will increase the Red Devils’ chances.

The Old Trafford outfit last won the Premier League title in 2013 and have not won any piece of silverware since 2017.

With 164 top-flight goals in 238 appearances for Spurs, the two-time Premier League Golden Boot winner has what it takes to fire the Red Devils to glory, and landing him this summer will be huge.

Kane reportedly will look to leave North London if they fail to finish the campaign in the top-four, and it will be interesting to see how things go in the coming weeks and months.

Man City matchwinner Mahrez claims PSG ‘lost their nerve and started to kick us’
‘We deserved better’ – Pochettino says PSG ‘dominated’ Manchester City despite Champions League semi-final defeat
We use cookies to ensure that we give you the best experience on our website. If you continue to use this site we will assume that you are happy with it.Ok