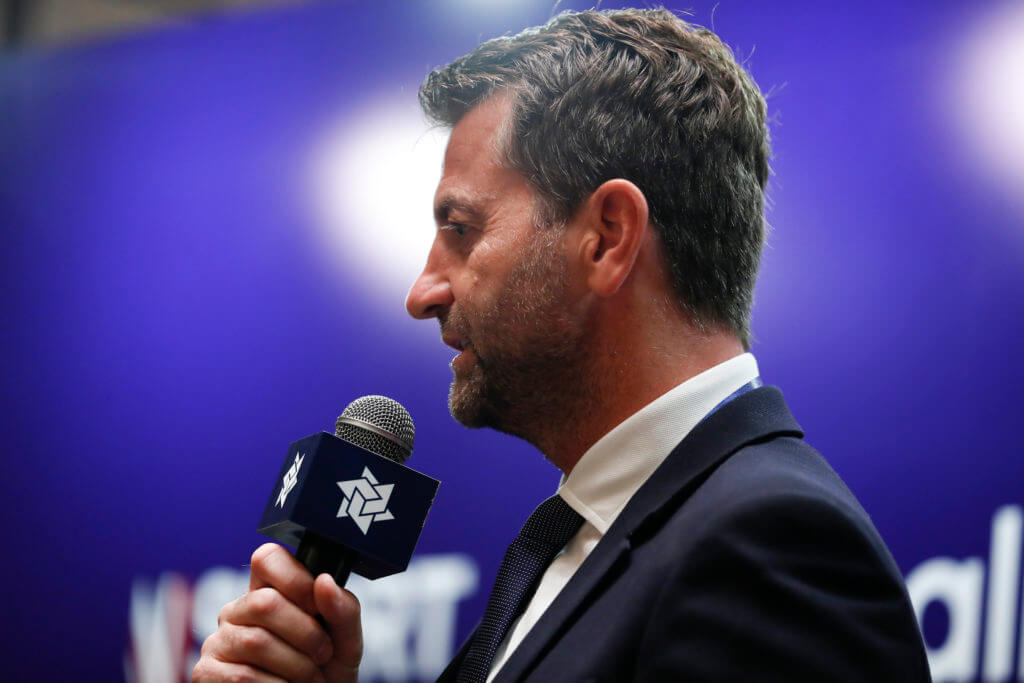 Former Aston Villa manager Tim Sherwood is not surprised with the club’s recent dip in form.

Villa started the season brightly but their form has dropped off considerably in recent weeks.

The injury to Jack Grealish has proven to be a devastating blow for Dean Smith’s side.

Sherwood has revealed that he expected the Villans to regress as the season went on. The former Villa manager feels that the wheels have started to come off.

He said (via Birmingham Mail): “They are probably where I expected them to be this season. Probably a little bit higher by one or two positions.

“It was such a great start by Dean, but I always felt that the wheels would come off and they have started to come off. But hopefully, they don’t completely fly off. It’s a good time to play Villa without Grealish.”

It will be interesting to see where the West Midlands club finishes in the Premier League table by the end of the season.

Villa are currently 10th in the League table having won just one of the last five Premier League matches. At one point, they were chasing a top-four finish.

Smith will be hoping to help his side turn around their recent run of form. The West Midlands club could still push for a top-six finish if they can bounce back strongly in the coming weeks.

Also, Grealish is expected to return from his injury soon and that will certainly help Villa improve.

Villa have been overly reliant on Grealish for creativity this season and they have struggled to create goalscoring opportunities in his absence. The form of Ollie Watkins has also suffered in the absence of the Villa midfielder.

The likes of Ross Barkley were expected to step up in Grealish’ absence but the on-loan Chelsea midfielder has been quite underwhelming.

Read: Aston Villa could cash in on attacker this summer

Mosele: Reported Kaizer Chiefs target comments on proposed Orlando Pirates move
‘I want to keep scoring goals’ – Gift Monday aiming for further success after first brace
We use cookies to ensure that we give you the best experience on our website. If you continue to use this site we will assume that you are happy with it.Ok