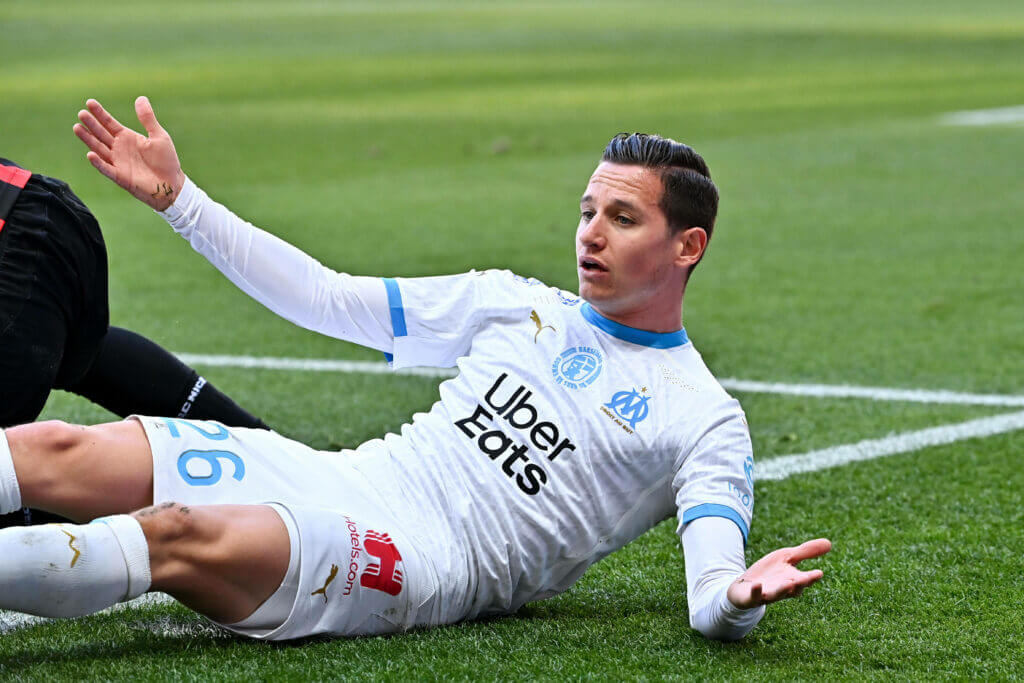 According to reports from Estadio Deportivo, Tottenham Hotspur are “closely following” the developments of Marseille winger Florian Thauvin ahead of a potential summer move.

The report claims that the Marseille president gave Thauvin an ultimatum in January – either renew his contract or leave.

However, the 28-year-old ignored the pressure and continued playing under Andre Villas-Boas. He has been performing well under the current manager, Jorge Sampaoli, but there’s no indication that he will sign a new deal at the club between now and the end of the season.

Sevilla and AC Milan are interested in him, while Roma and Napoli are also monitoring his situation.

Premier League clubs – Tottenham and Leicester City – are also in the hunt for his signature. The Foxes have already offered Thauvin a deal worth around £58,000-a-week, while Spurs are ‘closely following’ his situation.

While he will be available on a free transfer in the summer, Thauvin has asked for an annual net salary of between 4-4.5 million Euros, and clubs appear unwilling to offer him that amount of money.

The new president of OM, Pablo Longoria, is hopeful that Thauvin will pen a new deal at the club, but the chances are doubtful.

Thauvin has been in brilliant form this season for Marseille, bagging eight goals with seven assists in Ligue 1.

In other news, Tottenham have joined Leicester in the race to sign Wahid Faghir.

Bafana Bafana vs Sudan live stream, score update and broadcast
Martial praised by Deschamps after Man Utd star limps out of France win
We use cookies to ensure that we give you the best experience on our website. If you continue to use this site we will assume that you are happy with it.Ok