West Ham linked with a move for Junior Firpo 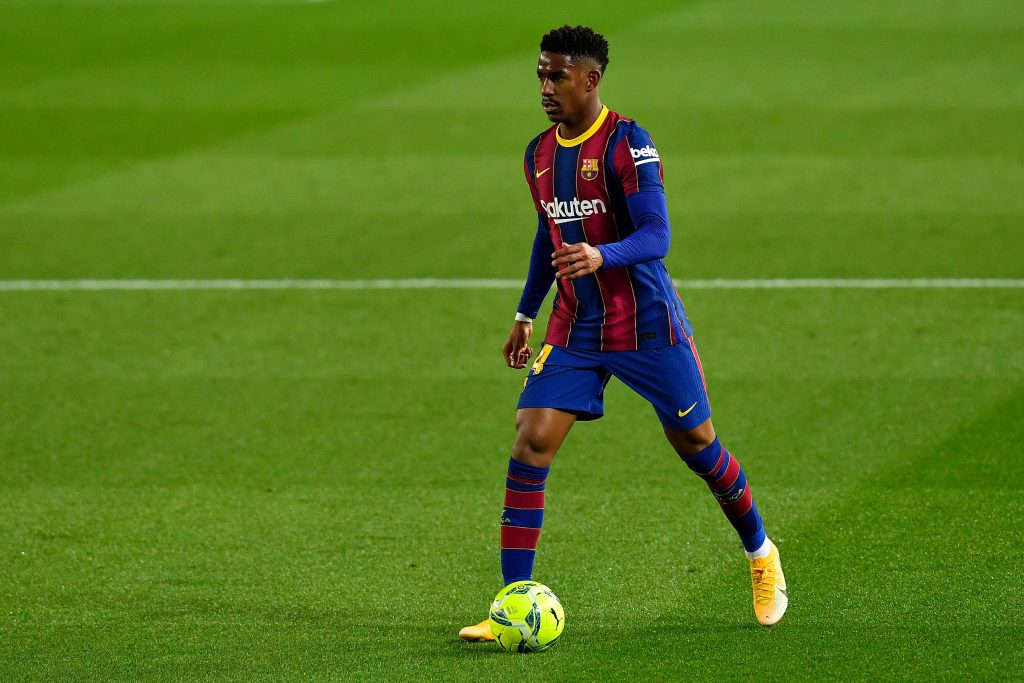 West Ham United have been linked with a move for the Barcelona left-back Junior Firpo.

According to Calciomercato, AC Milan are keen on signing the young defender as well.

Firpo has struggled to hold down a regular starting berth at the Spanish club and he needs to leave in order to play regularly.

The Hammers have Aaron Cresswell as their first choice left-back but they could certainly use an upgrade and Firpo could prove to be a quality long term investment.

The Barcelona defender is better going forward as compared to Cresswell and he will add a new dimension to the West Ham attack alongside his defensive abilities.

Furthermore, the London club will be playing Europa League football next season and they will need more depth in their squad.

Barcelona are prepared to cash in on the 24-year-old player as they are under financial pressure.

Firpo has played just seven games in the Spanish league this past season and the Hammers could provide him with the platform to perform at a high level regularly and fulfil his potential.

A move to Milan would be an attractive proposition for the defender as well but the Italian club might not be able to provide him with regular first-team action.

Theo Hernandez is their first-choice left-back and the Frenchman is likely to start most games.

Given his situation at the Spanish club, Firpo might be available for a reasonable price this summer and the Hammers should look to snap him up as soon as possible.

Ronaldo v Mbappe – Who is the best player at Euro 2020?
Turkey v Italy Live Commentary & Result, 11/06/2021, European Championship
We use cookies to ensure that we give you the best experience on our website. If you continue to use this site we will assume that you are happy with it.Ok